Software and Hardware as art

Can Hardware/Software Be Art?

German media and literary theorist Friedrich Kittler wrote that the students today should know at least two software languages; only “then they’ll be able to say something about what ‘culture’ is at the moment.” Kittler himself programs in an assembler language - which probably determined his distrust of Graphical User Interfaces and modern software applications, which use these interfaces. In a classical modernist move, Kittler argued that we need to focus on the “essence” of computer - which for Kittler meant mathematical and logical foundations of modern computer and its early history characterized by tools such as assembler languages –Software Takes Command by Lev Manovich 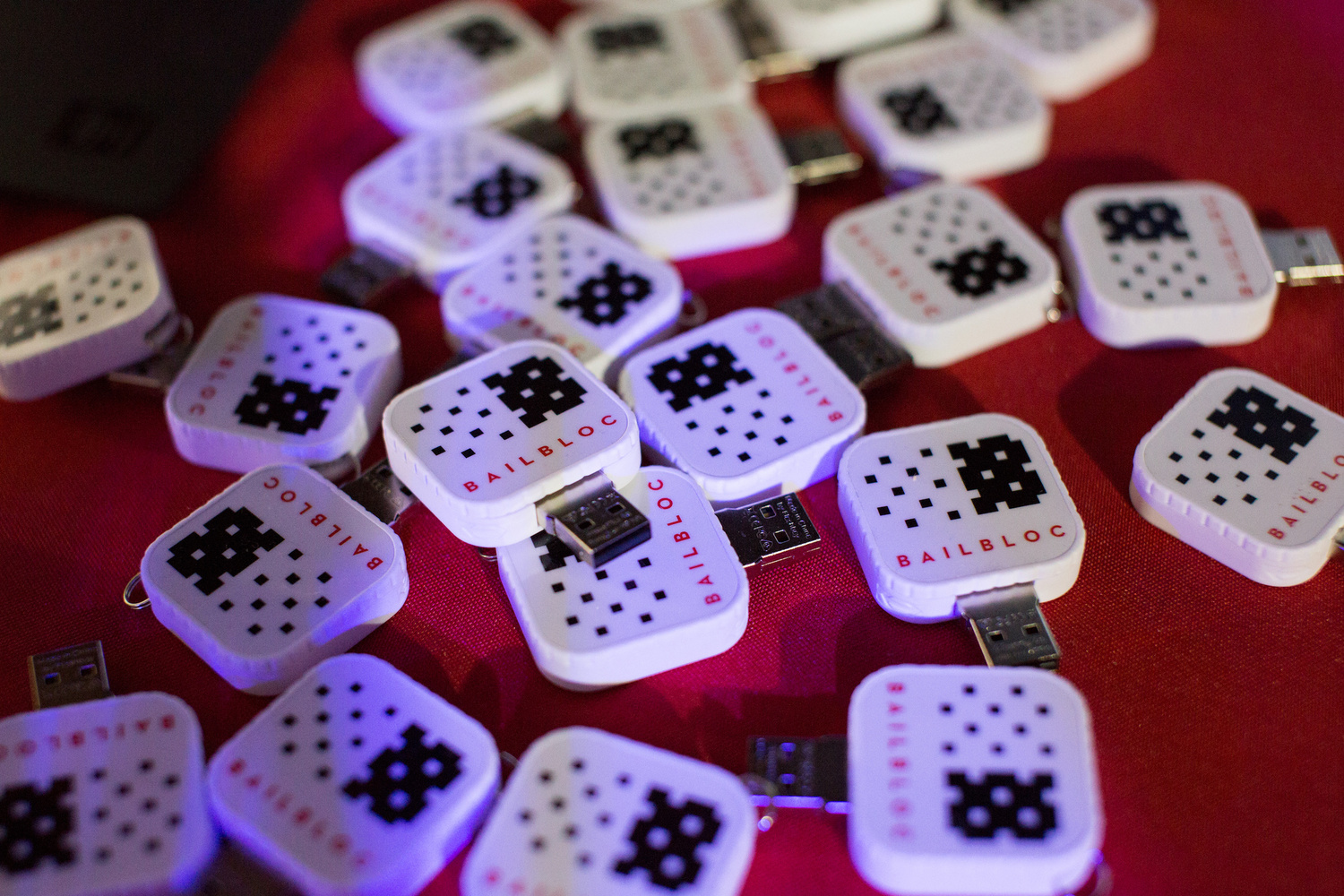 When you download the app, a small portion of your computer’s unused processing power is redirected toward mining a popular cryptocurrency called Monero, which is secure, private, and untraceable. At the end of every month, we exchange the Monero for US dollars and donate the earnings to one of the bail funds in the National Bail Fund Network on a rotational basis. Bail Bloc is currently mining Monero for the Immigrant Bail Fund in New Haven, Connecticut, and from November 2017 to November 2018 mined Monero for the Bronx Freedom Fund.

You Can Now Mine Cryptocurrency to Bail People Out of Jail

Can a Social-Justice App Be Art?