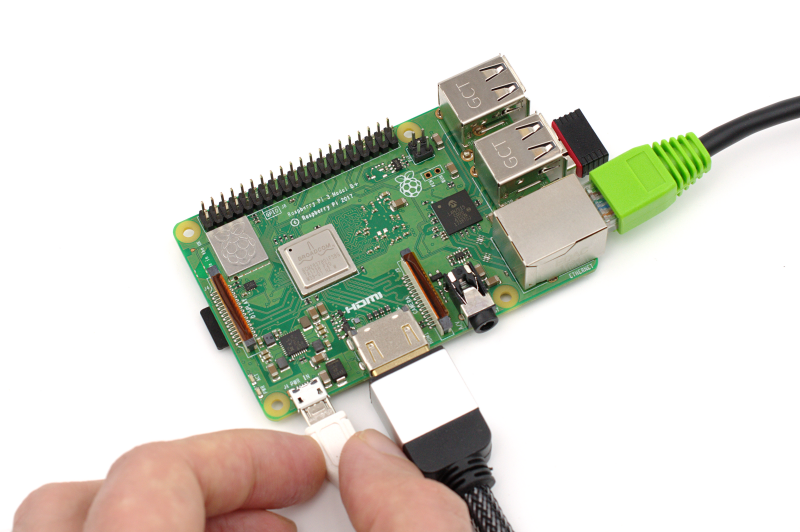 Additional and Advanced installation options - The Raspberry Pi Foundation’s page links to instructions for Mac, PC, Linux and ChromeOS. dd is a command-line program to write disk images to an external drive. Be careful! Don’t overwrite your own hard drive!

Note: The Raspberry Pi foundation has a piece of software called NOOBS that is designed for installing an operating system. I think both Etcher and PiBakery are easier, but you’re welcome to try it.

Setting up your Pi

Info on raspi-config, the text-and-menus Text User Interface, aka TUI, that pops up the first time you start up Raspbian.

The Terminal - Working with the command line is pretty essential to do any sort of customization on your Raspberry Pi. And the skills you learn there can be transferred to any Mac or other Linux computer.

Tinkersphere is a robot, Raspberry Pi and hobby store located in the Lower East Side of Manhattan. Useful when you need something TODAY.

MicroCenter is a mega electronics and computer store with a pretty good Raspberry Pi selection. They have 3 locations in New York including Flushing, Yonkers, and Brooklyn.

Hackaday, while not exclusively on Raspberry Pi maintains an active site with links to outstanding projects and uses.

This Mesh We’re In article on local mesh networks