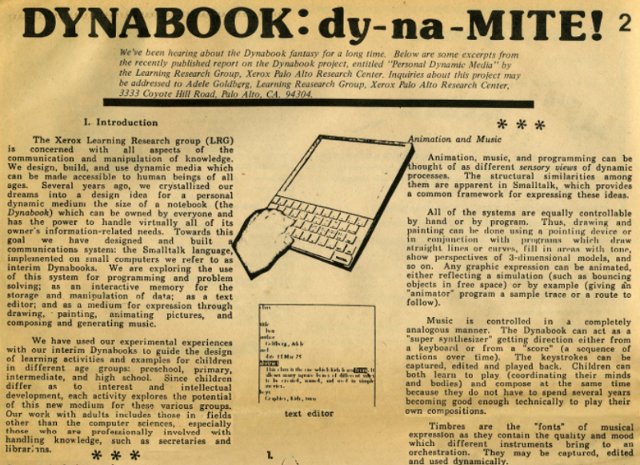 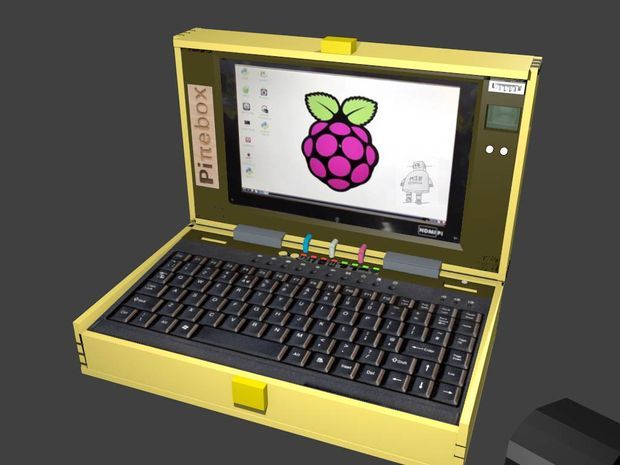 Linux is an operating system, potentially the most popular operating system in the world. It runs personal computers, supercomputers, servers (“the cloud”), and phones, among other things. Android is a variant of Linux. MacOS runs a Linux kernel.

It was based on Unix, a multi-user operating system from Bell Labs in the 1970s that was popular commercially as well as on university mainframes. Unix is not free. Linux is based on it, and it is free and open source. You can modify the operating system and change it. You can also distribute the code. It is the world’s largest and most visible open source project. 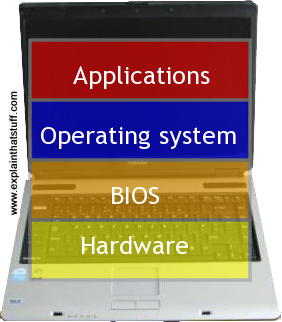 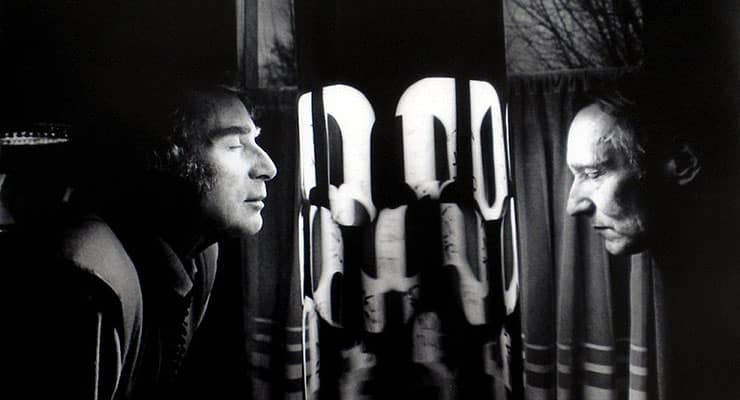 In our reading and in class we covered the history of computers to the advent of the personal computer revolution. From the early days of room-sized computers a new generation of tinkerer-hackers were interested in computers as a tool of education, learning, writing, sharing, the enjoyment of building with code, and creation of new systems and paradigms.

Man has created the myth of ‘the computer’ in his own image, or one of them: cold, immaculate, sterile, ‘scientific,’ oppressive.

Some people flee this image. Others, drawn to it, have joined the cold-sterile-oppressive cult, and propagate it like a faith. Many are still about this mischief, making people do things rigidly and saying it is the computer’s fault.

Still others see computers for what they really are: versatile gizmos which may be turned to any purpose, in any style. And so a wealth of new styles and human purposes are being proposed and tried, each proponent propounding his own dream in his own very personal way.”

Design and execute your dream machine. Imagine an alternate history taking Computer Lib / Dream Machines and the Homebrew Computer Club as its starting point and drawing a path from the Dynabook not to the laptops, tablets and phone devices of today but to new realms. What new devices/machines can you envision?

Who is the audience this is designed for?

How will they use it? 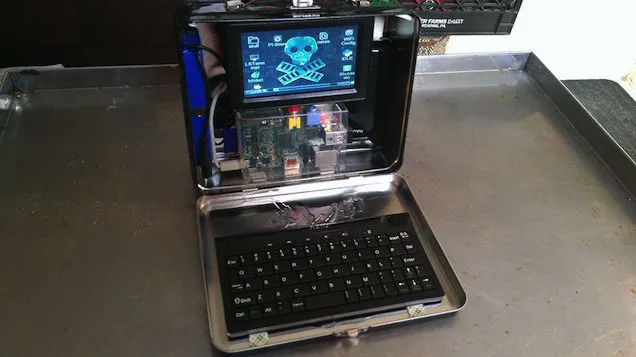 One Laptop Per Child XO 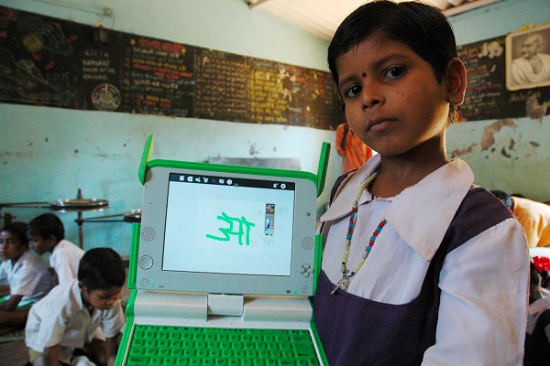 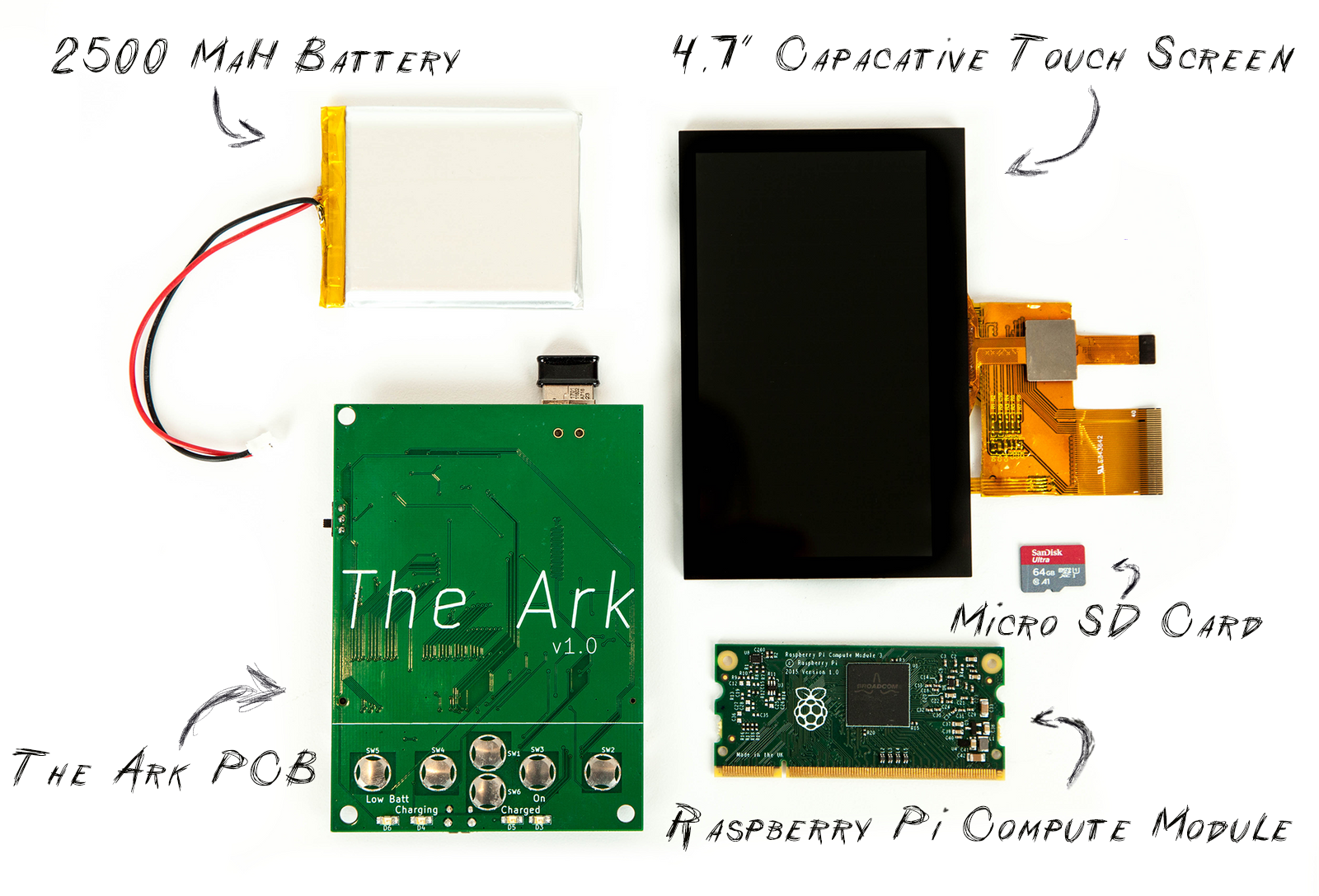 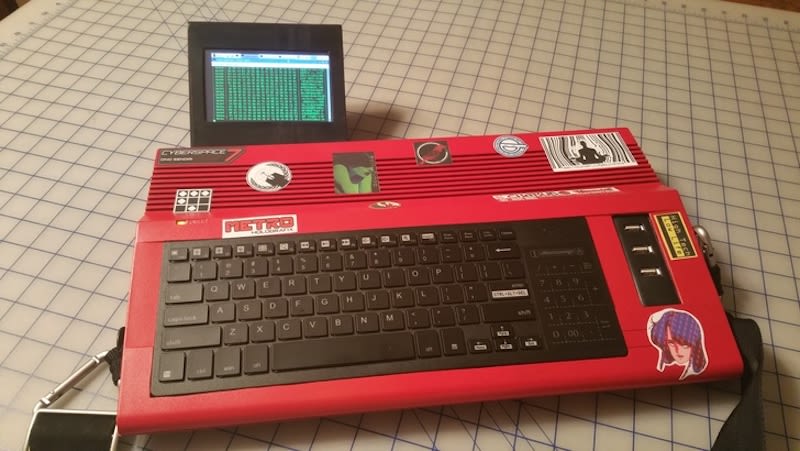 Homework due next week:

How to build a Dream Machine, Your Own Portal to Inner Visions

How to build a Dream Machine, Your Own Portal to Inner Visions