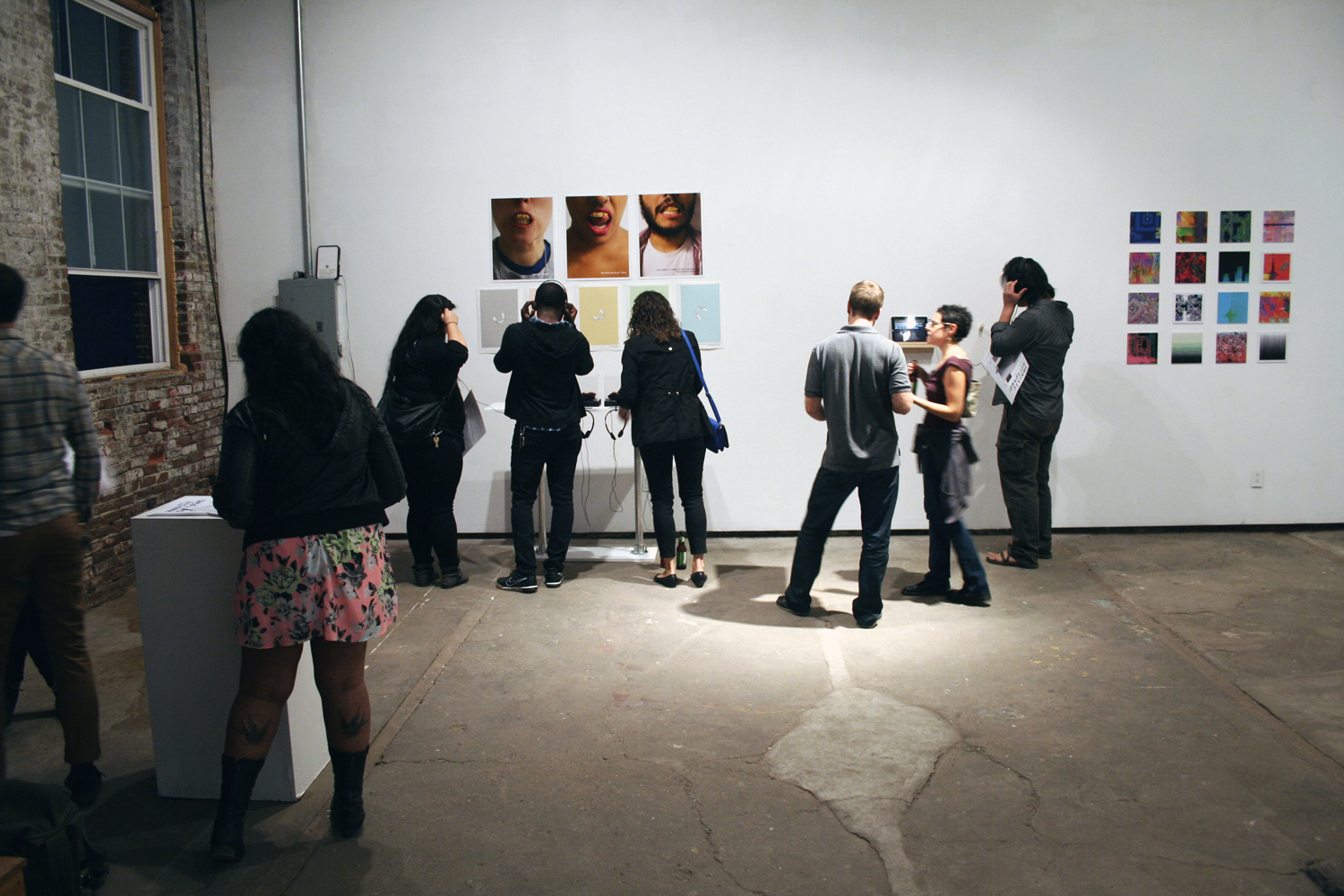 Little Berlin presents the exhibition Heavily Scripted: Generative Art And Bots, curated by Lee Tusman. The exhibit features the work of artists, coders and designers that write programs that themselves create artworks by script. Bringing together a selection of twitter bots, physical art objects, generated music and video – all of the art and music has been generated through programs that create physical objects, write text, or generate visual art or video.

The first digital artworks can be arguably traced to the 1950s and 1960s at Bell Labs in New Jersey, when computers took up whole rooms, required air conditioning, dedicated staffing, and could cost in the millions. These computers used punchcards for input and produced output on CRT video monitors, pen plotters or printers. All of the artworks created were a product of strict control by an operator.

In contrast, the artworks presented in Heavily Scripted have not been generated by the artists themselves but are the result of generative processes by bots or scripts they have written. “Generative Art” is often used to refer to computer generated artwork that is algorithmically determined. Using a combination of human-written computer code, these programs take pre-written inputs or other sources (edits to wikipedia, rap lyrics, keyboard button presses, random number generation, or serial selections from the movie Top Gun) in the creation of new artworks. Heavily Scripted posits that the artwork comprises both the generated artworks as well as the script that generates the work. 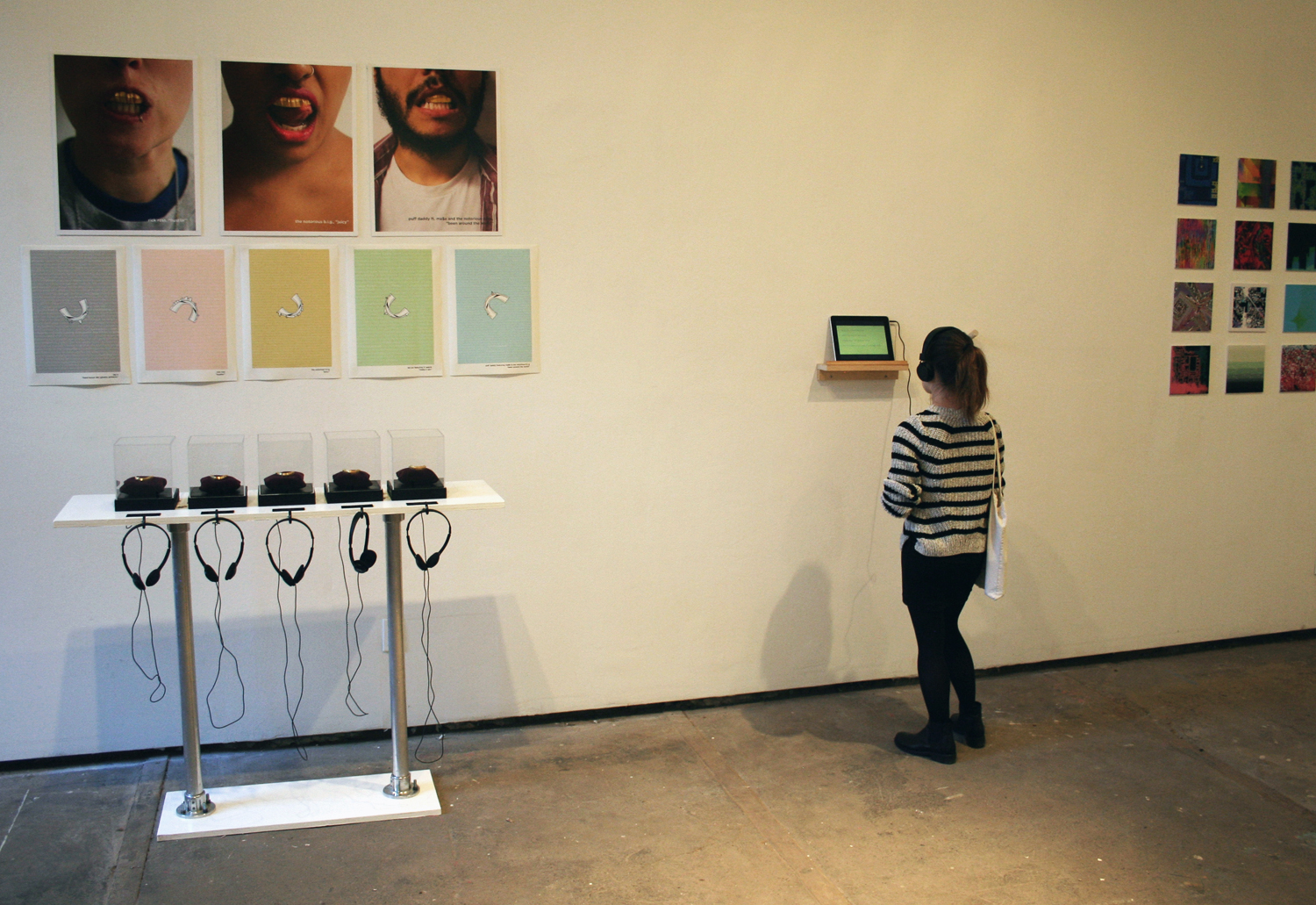 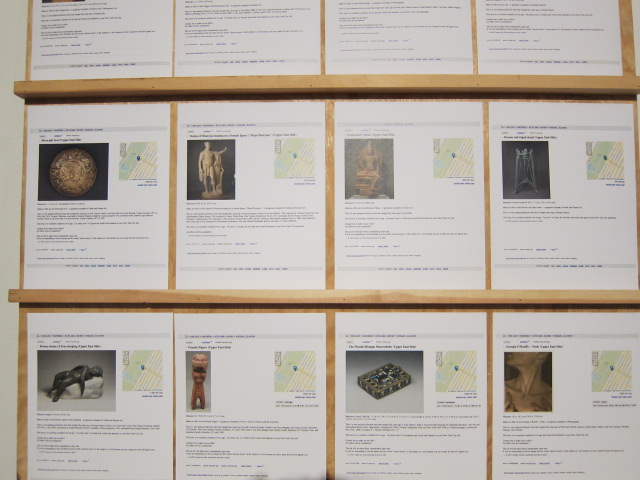 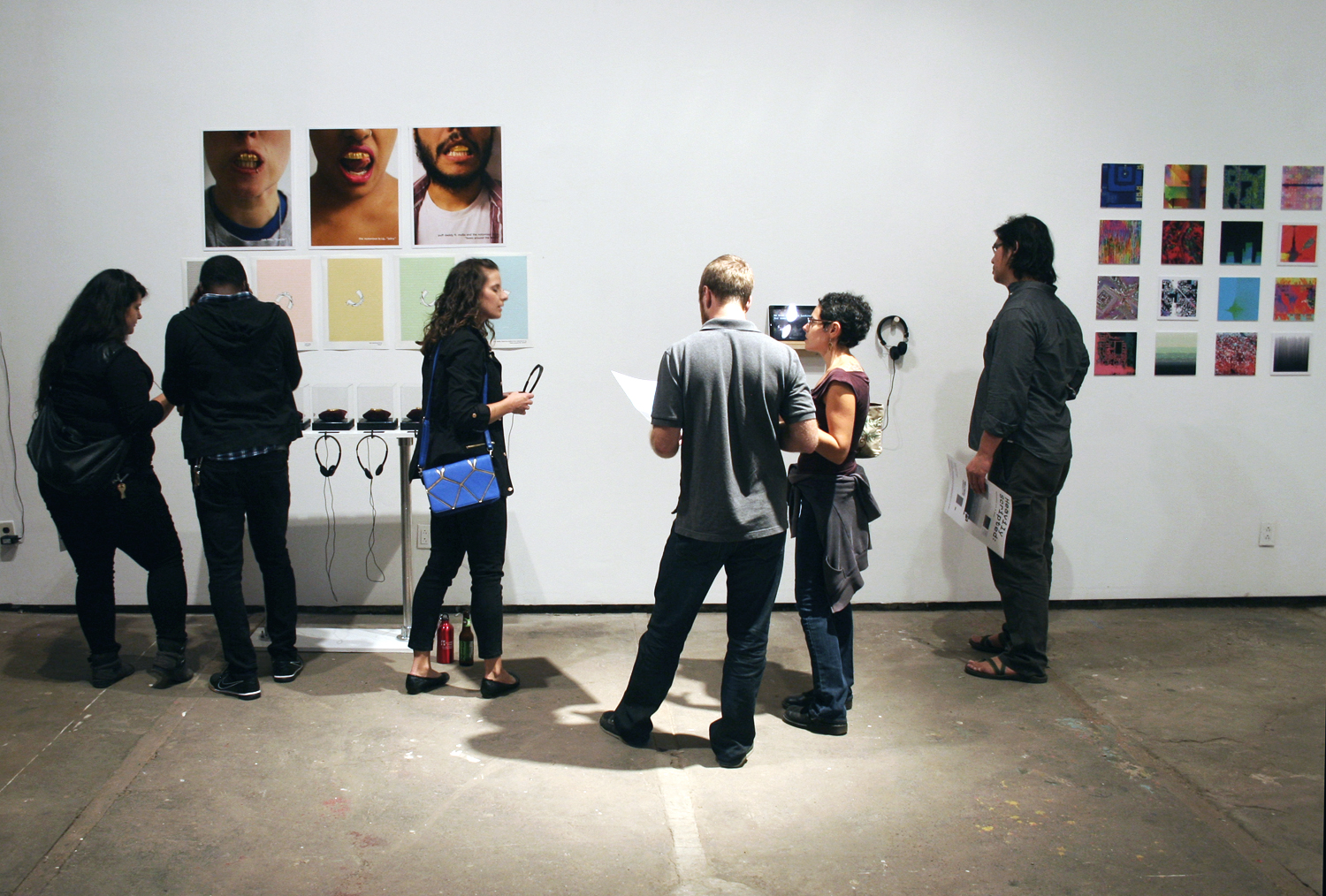 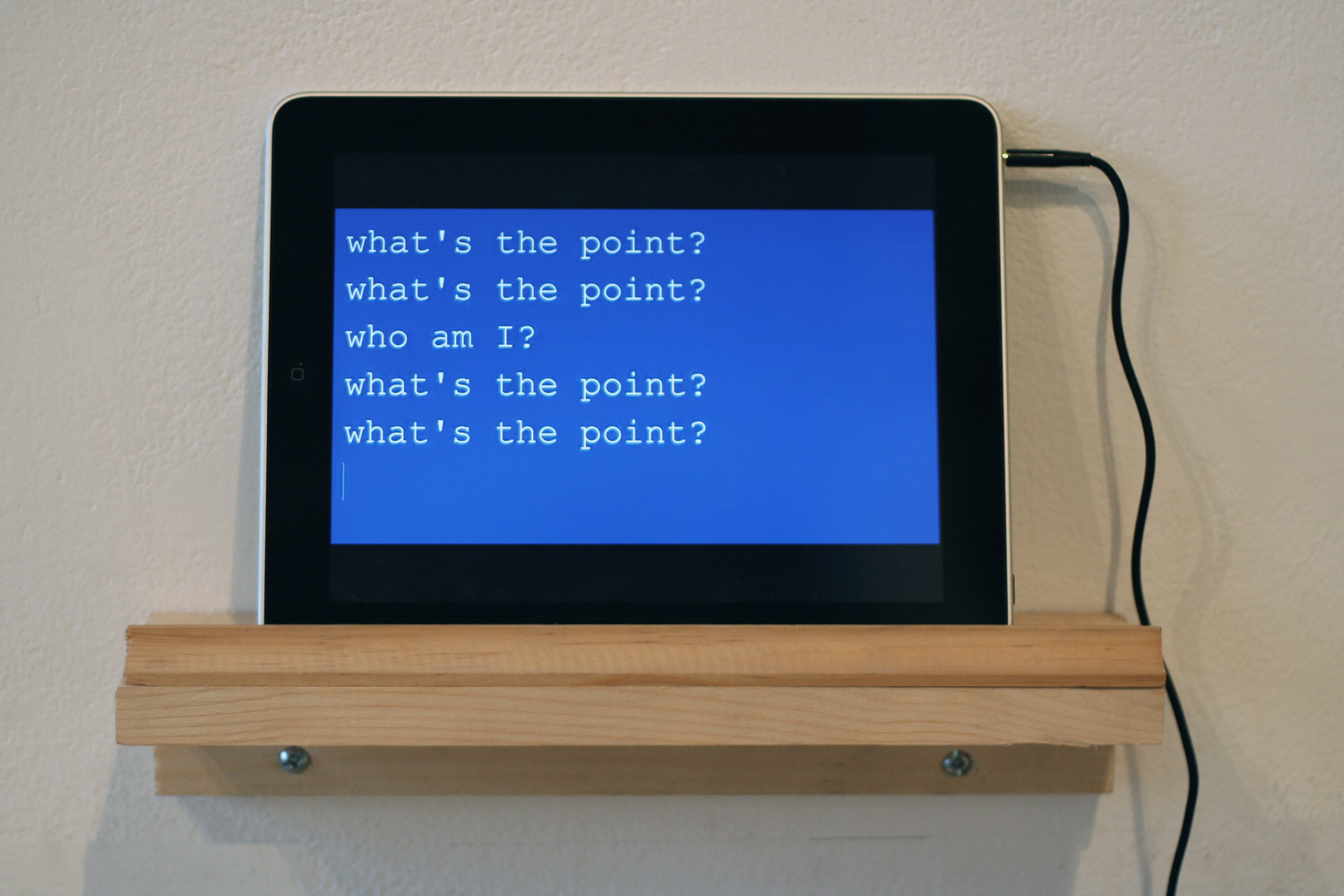 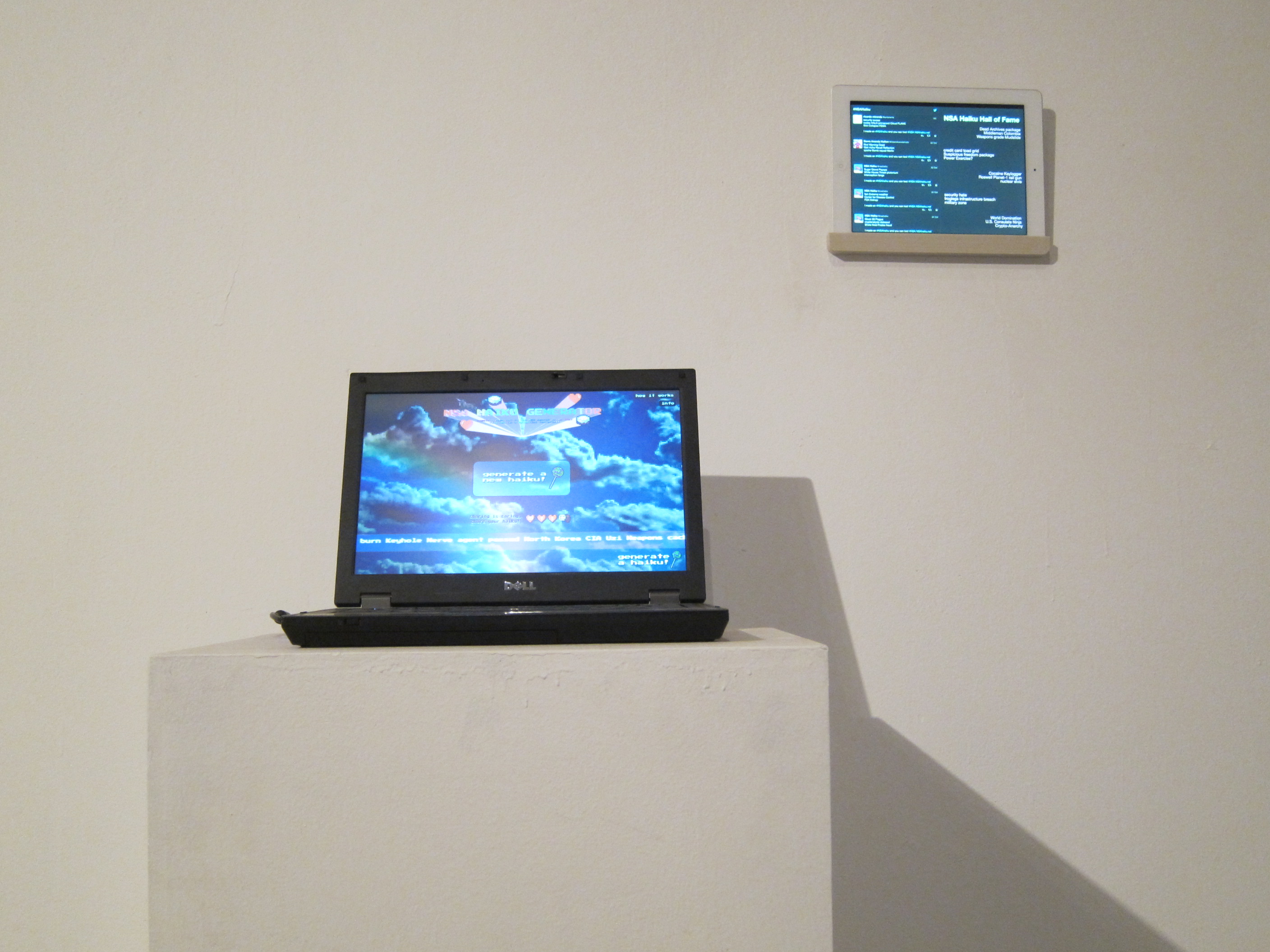 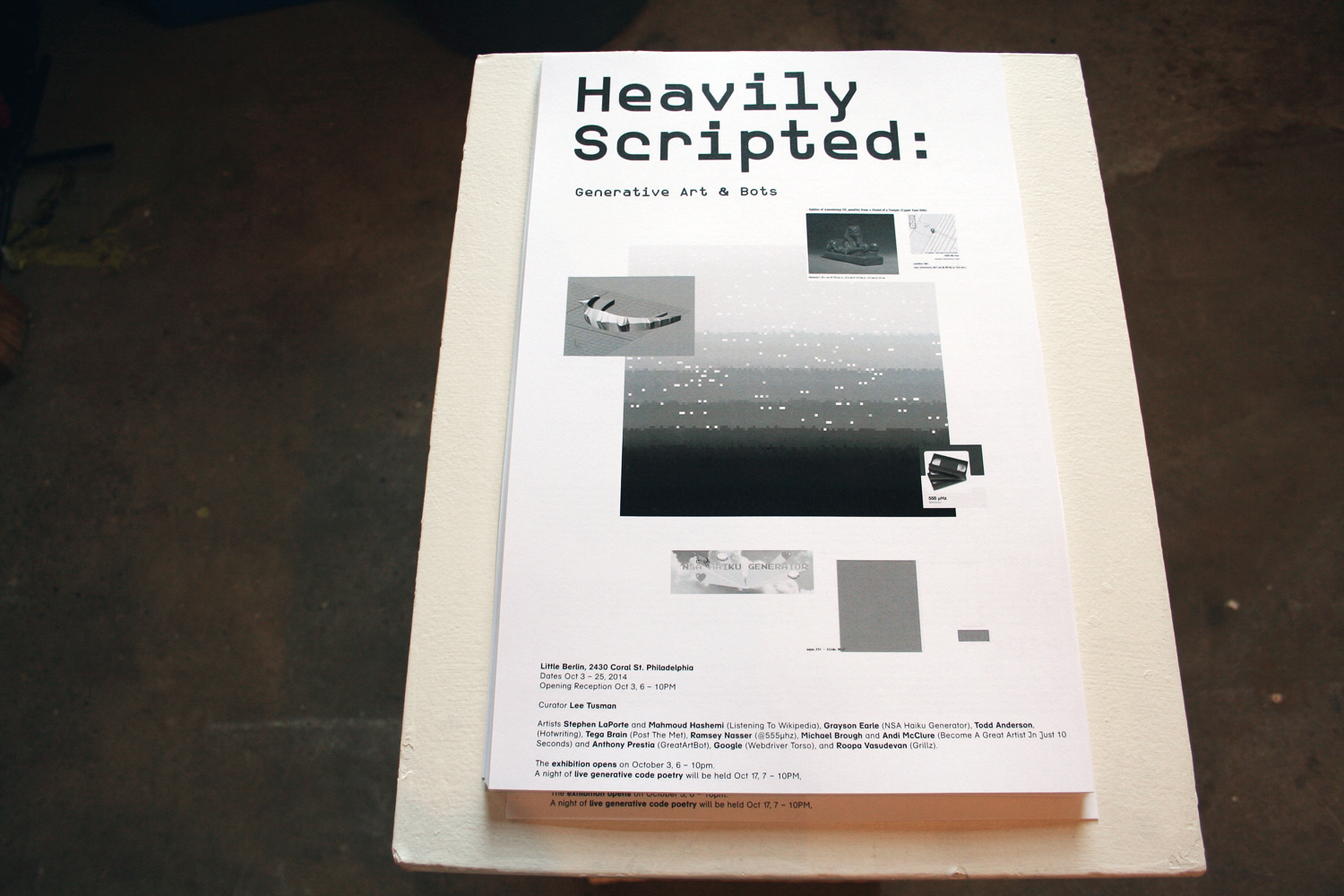 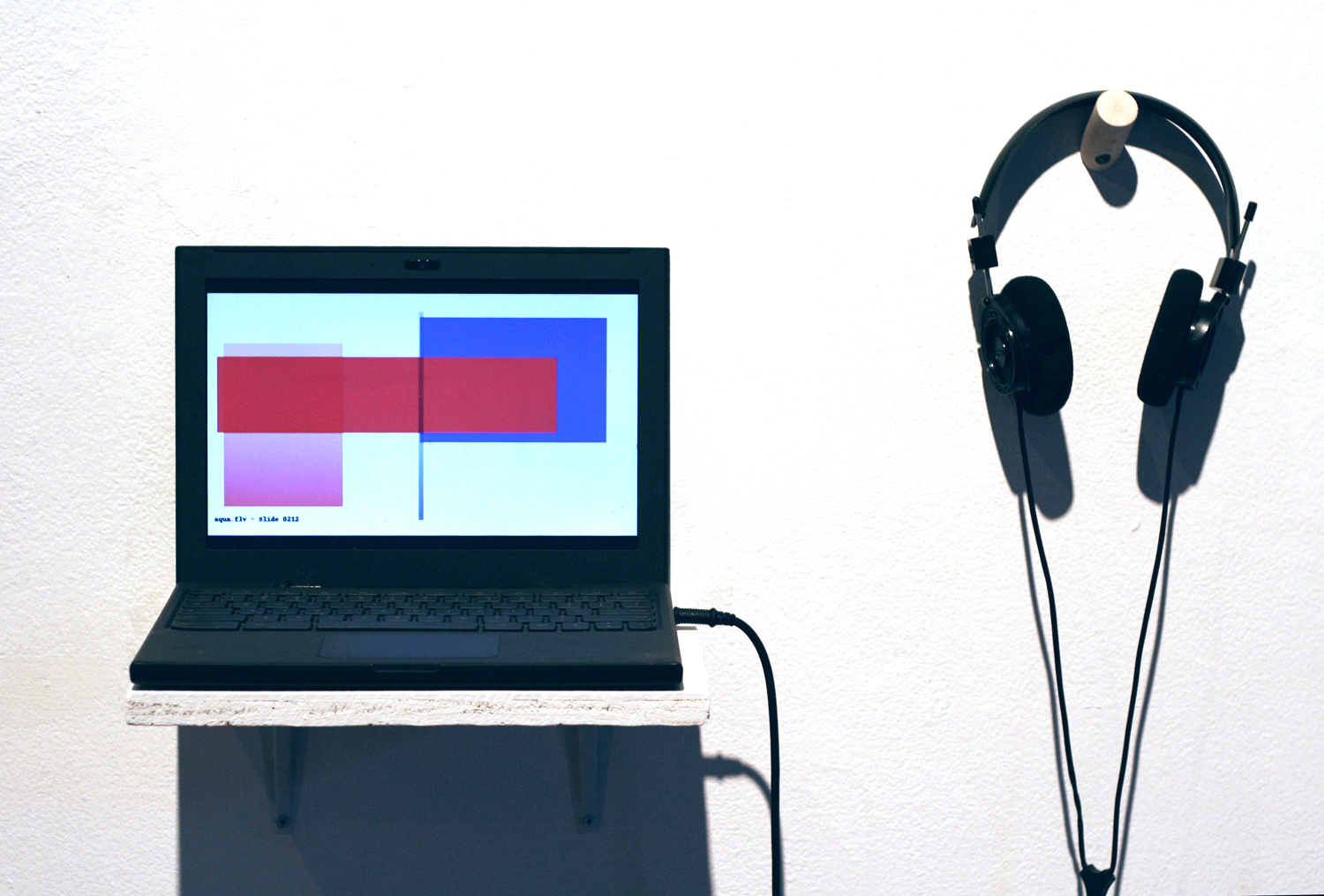 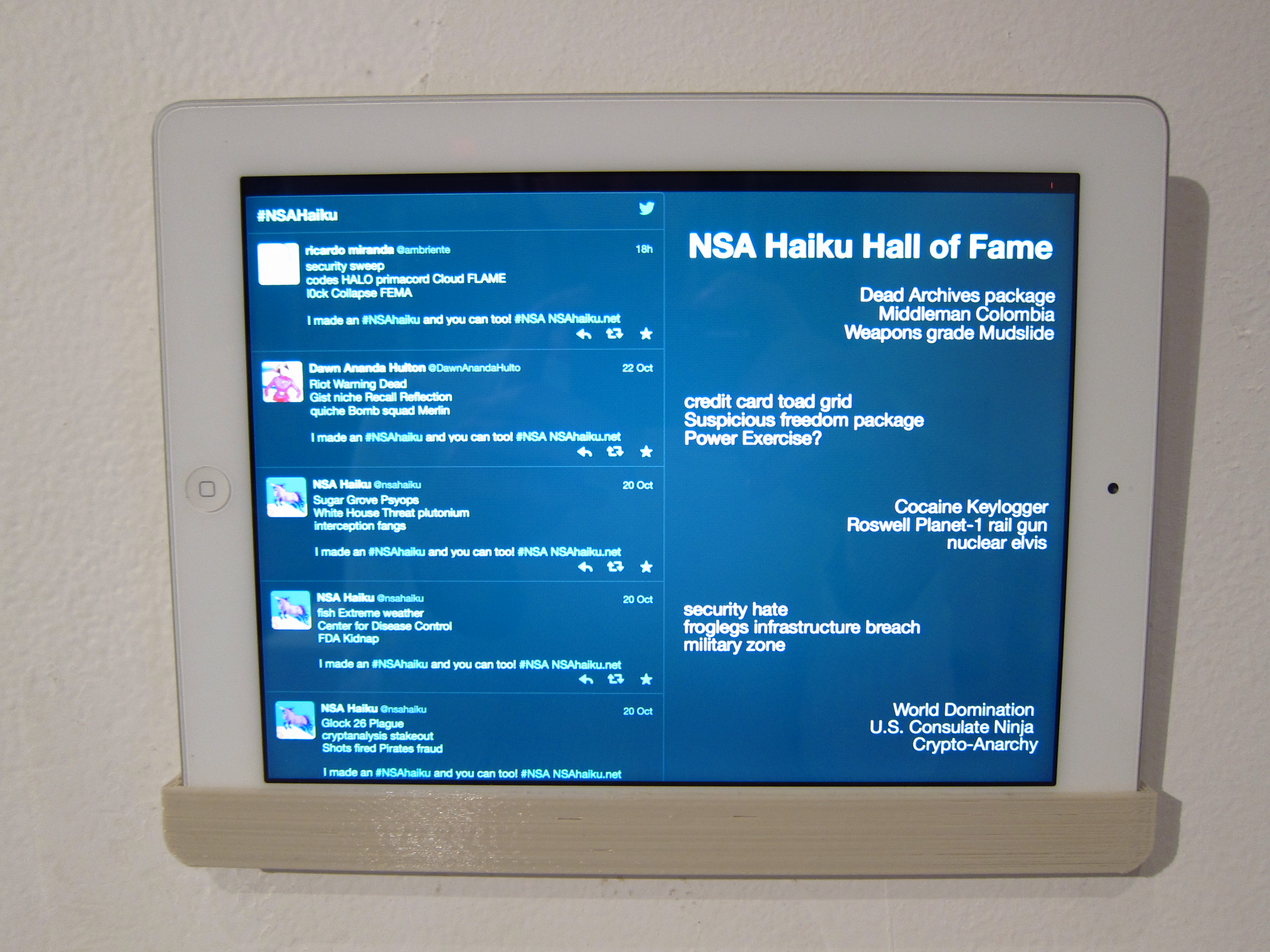 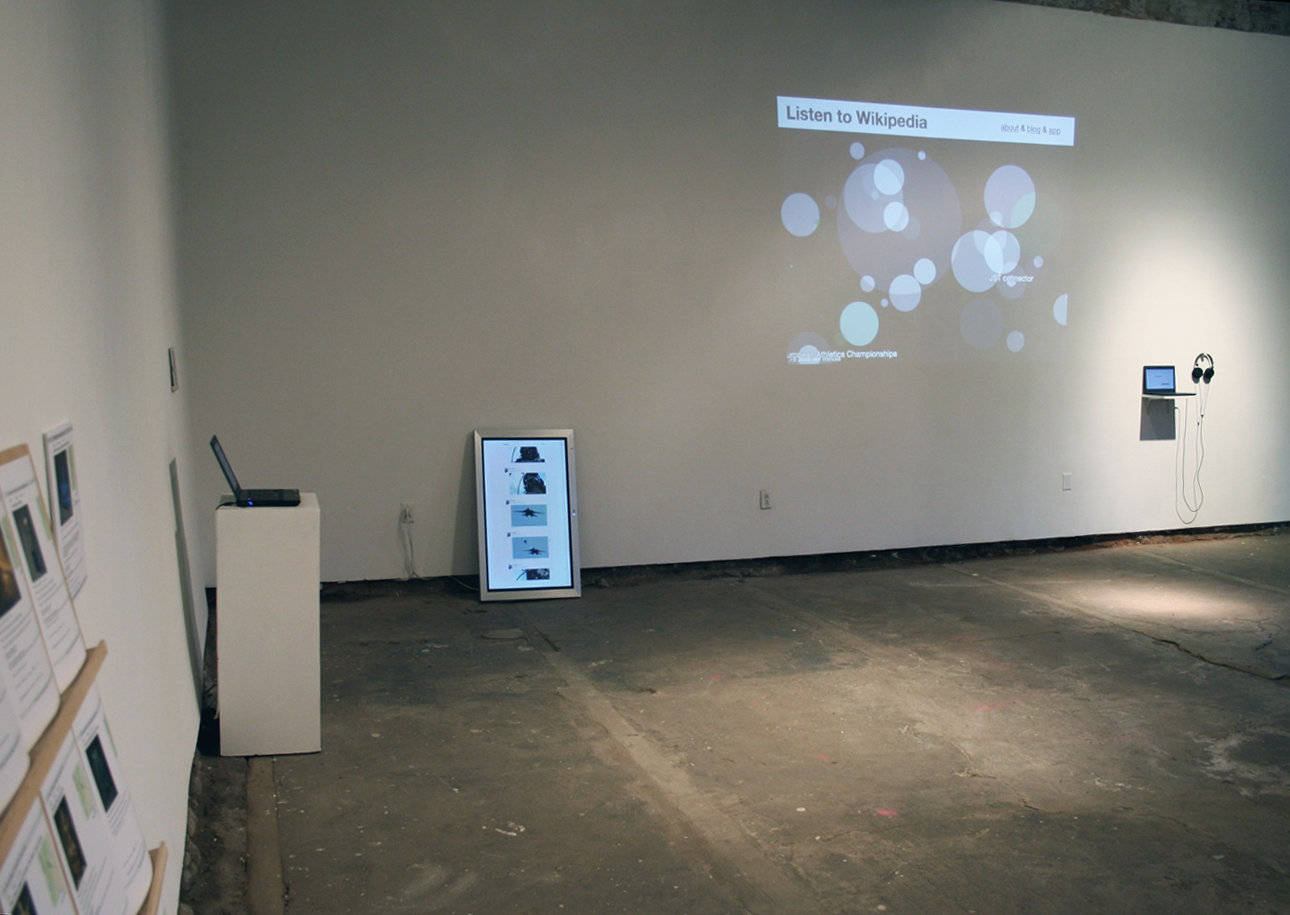 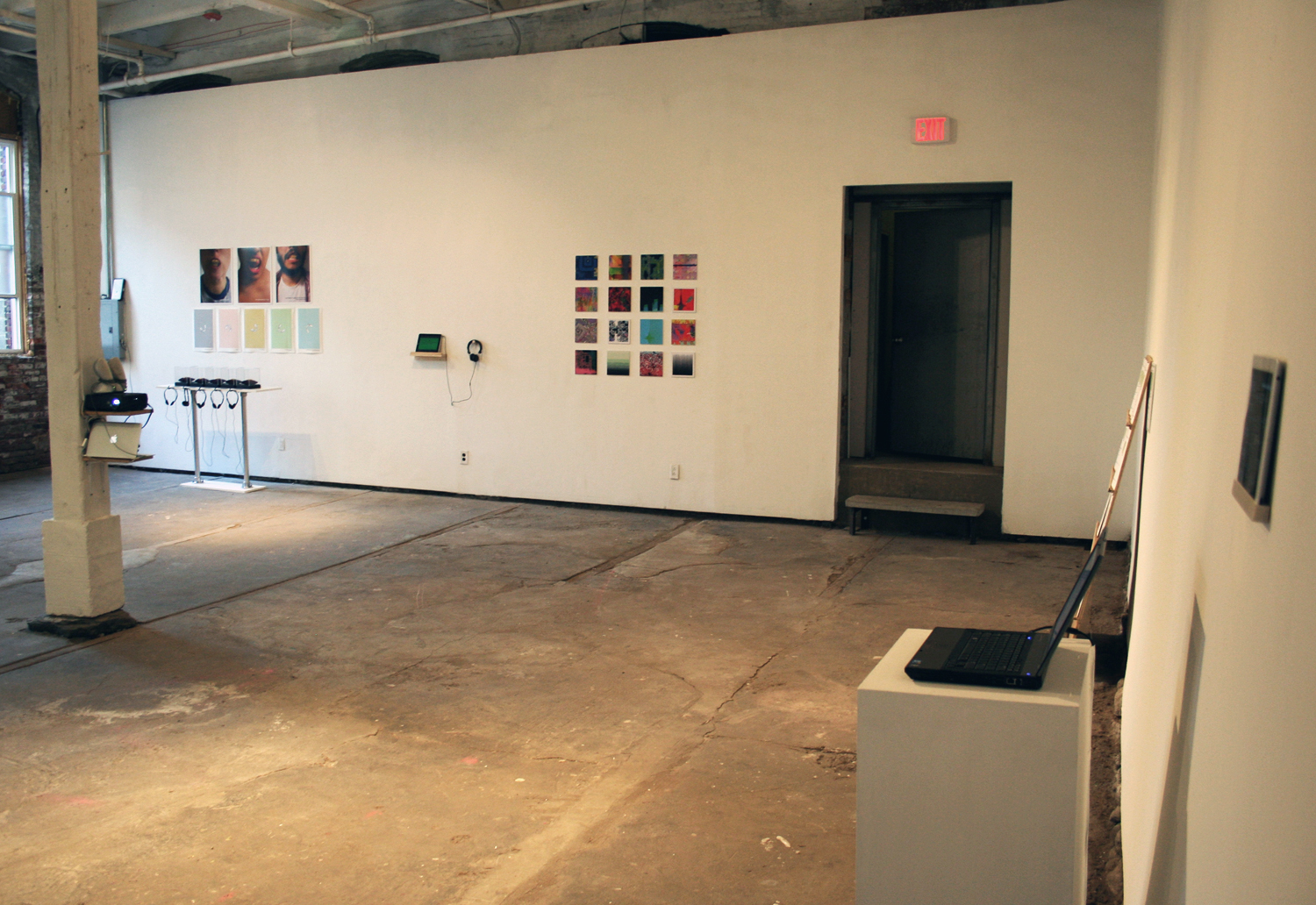